Pivoting for a Return of Optimism

Pivoting for a Return of Optimism 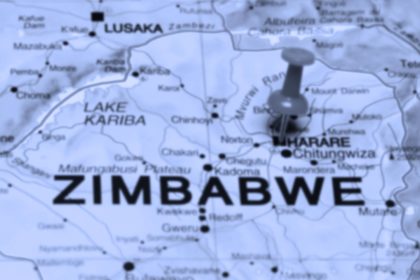 Just as negative speculation created volatility in the last ten months, a sense of euphoria and positive expectation, in light of current events, is sowing seeds for drastic price movements in the short to medium term. Driving these movements will be how the market thinks of macros. If you don’t do macros, macros will do you. So, while it may be useful to keep a tab on fundamentals, technical drivers and investor psychology will rule in the short term.

It follows, investors that are going to register significant returns are those armed with capital and who possess a superior ability to interpret impact of macros on asset prices. So while most of us are consumed in the news of the day – they are wiping dust off the crystal ball.

The political events in Zimbabwe may not entirely be viewed as a “black swan” as the probability of the developments were conceivable. Perhaps a ‘grey swan’ is a fitting characterisation.

In our last piece on “ZSE bull run- when will the music stop?” we cautioned equities investors of possible catalysts that would create self-correction in stock prices. One of them was a risk-off “political event” that re-rates risk. Two weeks later we have that event and if expectations of a transitional government materialise, the next few weeks will be very painful for stock market investors. In fact the shedding off has started.

Below is an attempt to anticipate how different markets will react to events:

At the core of this rerating is the market’s perception of the effect of a “political reset” on currency and inflation. Since beginning of the year, going by the informal currency market, the premium of the dollar to the RTGS is in the region of 70-80%. On the other hand, the stock market premium over RTGS is approximately 200% – a 3 times coefficient to the dollar premium.

Should a new government dispensation (however it looks) plug in leakages and sets a clear monetary policy agenda including currency resolution, the US dollar premium will weaken significantly. Bear in mind current dollar premium is more driven by anticipation of the future than is by the actual demand and supply dynamics. If the future of currency looks better than today, rationality dictates that you will sell your dollar holdings today to lock in today’s inflated premium in fear of losing that tomorrow. On aggregate this will create a sustained downward pressure on the premium.

It goes without saying that as speculators (who in all likelihood came late on the stock market) begin to notice their holdings move into red, they will start deserting the market. What we need to ask is; at these sky high prices, who will be prepared to buy these stocks. As the markets have shown, among large caps there has been virtually no exchange of shares – no buyers. Guided by inflation, we anticipate that soon the market will start to register sharp falls as some of the sellers grow impatient and nervous. While one of the successful strategies has been to buy market dips, this time the dips won’t be deep enough – buyers won’t be in a hurry to show up.

Discounts in TBs have largely been premised on the idea that government may fail to honour its obligations and that inflation will erode interest. With prospects of some semblance of change in monetary policy and a return of a shade of credibility in the government, which may result in loosened purse strings among international financiers, TB prices may begin to firm. This will also create a case for institutional investors to return to money markets- further quickening the fall in equities.

Private assets including businesses and real estate have lagged financial and listed assets in price appreciation. If investors are to look for value it will be in the unlisted space. But the window is fast closing for foreign investors who have benefitted from the US dollar premium.

A period akin to post 2008 may be beckoning accompanied with widespread acquisitions of businesses by foreign investors. Already owners of mining assets (brown and green fields) are beginning to ask for premiums in anticipation for increased interest. As the politics and economics moderate, as is the expectation, potential diaspora immigration will also renew or spur demand for residential property prices.

Even as optimism inflames in the markets, a dose of caution is necessary to retain sense of proportion. The liquidity and credit crisis of the period of 2013-15 was a manifestation of an unbridled growth in credit and prices- which will likely replay.

Investors, local or foreign will do well to look beyond what is going to be popular and accessible for the average investor. Complex investment cases and assets will likely remain priced on the cheap as there will be less takers. Second, investors may do well to look into areas where liquidity will remain elusive and where there are forced sellers.

What you can read next 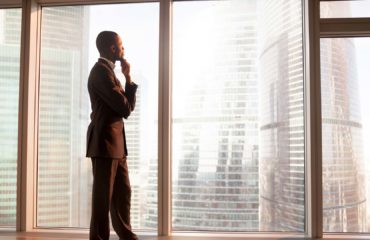 A sense of what is to come? 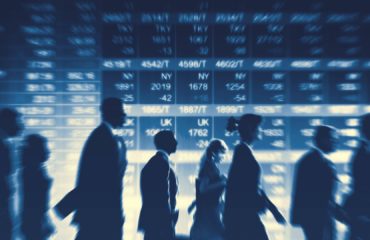 Equities – The Age of Volatility 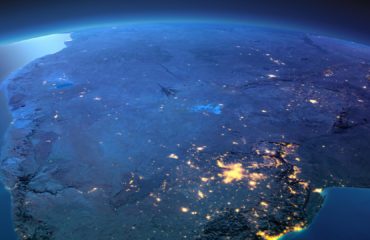 This time it is different?